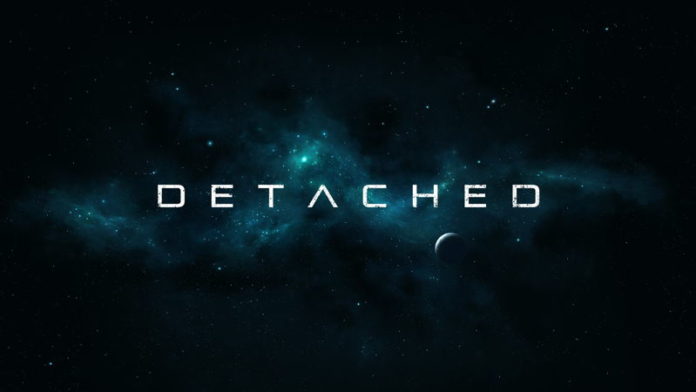 After months of preparation, Anshar Studios is finally ready to release the Early Access version of their PvP VR experience game Detached.

After being left behind in detached cargo from an enormous Class B Trawler – Big Zoe, you must make your way through an abandoned space station before you run out of resources. Equipped with only an advanced EVA space suit, your skill in zero G flight will be tested. You’ll need to find a way to get in touch with the trawler crew and discover what really caused the accident. Space may be vast, but something tells you that you are not alone. In the end, the cargo did not detach on its own…

Detached is a first-person PvP experience focused on rivalry, exploration, and survival that was specifically designed for VR headsets. The game features both a single-player and multiplayer mode that allow you to test your astronaut flying skills. It’s a unique, intense VR title that’s unlike anything you’ve seen in the genre. It’s a game that will give you total freedom to move, rotate, and accelerate. It even encourages you to try intense space maneuvers, so you can feel like a real astronaut.

Starting today, the game is now available on Steam Early Access: http://store.steampowered.com/app/436230/ where you can grab it for $19.99 and at a 10% discount for the next week. Bear in mind that this version is VR ONLY, meaning you can run it on Oculus Rift or HTC Vive, but not on your desktop. This option will be available once the game launches in Q1 2017.

“It has taken us months of preparation and hard work to come to this point,” said Anshar Studios’ co‑founder Łukasz Hacura, “and we knew from the beginning that we wouldn’t be aiming for another casual VR experience where you… well, rather experience more than actually play. Instead, we’ve decided to deliver a game that will be intense, that will leave you with tons of freedom in how you play, and that will be one of a kind as a result. At the same time, we didn’t want to arbitrarily decide what it is that you as a gamer expect from a VR game and what kind of experience you hope to get. That’s why we’ve decided to run the Early Access to gather feedback from you, the gamers, and to make decisions based on the feedback about whether we should continue on that course or make adjustments to deliver exactly the kind of a game you want,” Hacura added.

The Early Access version of the game offers a single-player map that contains four space hubs. Each of them will teach you something about the in-game mechanics such as flying or skills. Hubs also serve as an introduction to the game. On top of that, there’s also a multiplayer map available with a single game mode called “Package Extraction”, which is our variation on the non-violent capture-the-flag mode.

Both those maps can be played either with arcade or simulation controls. The biggest difference between the two is how you’ll handle the Newtonian physics in the zero G vacuum environment. Simply speaking, every force needs to be matched in simulation, as there is no air resistance in space.

You’ll also have three skills at your disposal for use in both single player and multiplayer: Shield, Boost, and EMP Rockets.

Detached will be released on Oculus Rift and HTC Vive in Q1 2017. Here’s what you can expect to be added to the final version of the game: 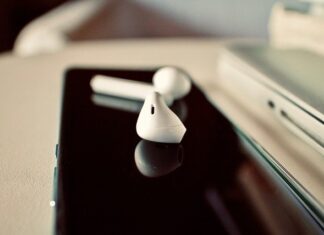 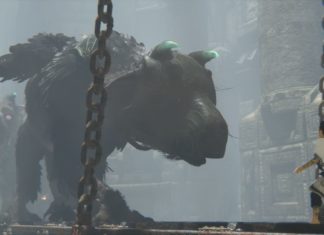 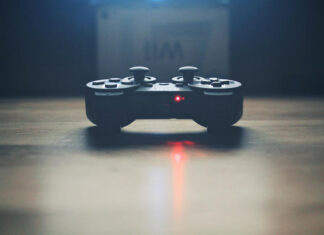